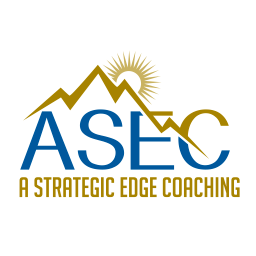 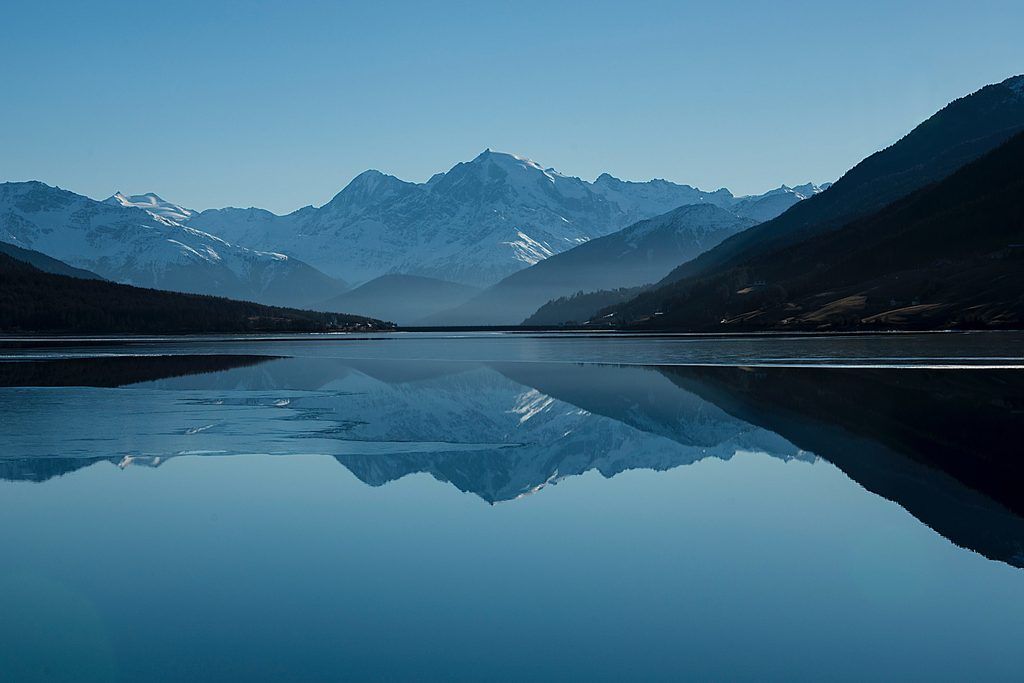 Big Goal Achievement Requires Conviction & Determination. How to Find Yours!

Launching a new venture or taking on a complex project is a huge endeavor. If people knew everything they would have to go through ahead of time, many would walk away at the start. However, we also know that anything worth achieving takes hard work. So, we dream, create, design, strategize, make tactical plans, and then work hard to make it happen. Still, there are a lot of failed businesses each year.

A commonality among enterprises that fail or not thriving stems from the owners or leaders who have undefined vision and mission. Without clarity and direction, there is no deep conviction. I have stated this before; results require full commitment.

"If you think that you can or cannot, you are probably right." Henry Ford

The Power of the Mind

The mind holds an enormous amount of power. Trying to achieve something difficult without envisioning, believing it is possible is futile. The reason is that enormous goal achievement requires the jet fuel of inner power.

Let me relate. Think of a time that you achieved success on a long-term, challenging project or adventure. What was your mindset? How did you stay focused and persistent in working towards your goal? Allow me to share a story from my experience.

The Problem: Much to Do & Short on Resources

When I was a new Branch Manager for a credit union flagship branch, I encountered many obstacles. The first occurred after going through several unsuccessful rounds of interviews for an Assistant Branch Manager; I lost the the position. On top of that, I couldn't find a good candidate with experience as an Account Manager. I had to launch the branch without these crucial persons' support. Keep in mind, my annual targets, which I tripled from the year prior, were already accepted.

Furthermore, we were first to run with a new sales and service platform; my team was utterly green, and at that point, there were no corporate training programs for lenders and mutual fund sales representatives. I had a decision to make. I could accept the decision (and do my best), argue to change it (continue recruiting for the Assistant Branch Manager), or leave.

I decided that I would go ahead and not fail. I would do whatever it took to meet and exceed the targets. How did I do that?

Initially, I had to take every loan application, including basic overdraft protection and every mutual fund appointment, until I could find an experienced Account Manager and train the two "green" FSR's in between. It was the RRSP season, which was the busiest season, so I ended up working the first 28 days without a day off, 80-90 hours a week.

For the next two years, I came in early to get caught up reading time-sensitive material and responding to inter-departmental emails from the day before. After hours, I played catch up inputting applications, processing paperwork, submitting reports and created training plans for each staff member. I created flow charts for my employees to reference during the learning stages.

I put a lot of effort into training the team because I understood that we would achieve that much more if I could train nine more to be like me.

During the first year, I held huddles every morning, fifteen minutes before opening. We took turns sharing product knowledge, discussing campaigns and built on each other's sales and service success stories.

I purchased business cards for all positions, including the tellers. I empowered everyone to make common-sense decisions and come up with solutions before bringing up issues. I acknowledged their efforts whenever I noticed something good, and I taught them to be grateful for our customers and to thank them when they thought of it.

I gave them quite a bit of latitude, and not once did I regret it. The team members became strong contributors and worked in synergy.

We not only exceeded our revenue goals, but in the first year we achieved 40% FUA growth,14% improvement rating in member satisfaction (unheard of in the banking industry) & 11% increase in market share. During my five year tenure the branch consistently ranked in the top quartile – placed 1st or 2nd out of 21 branches and achieved 132% overall FUA growth!

What Causes Lack of Conviction?

Intellectually, we know the power of deep-seated conviction, yet we fail to take the time to muster it in all areas of our life. Conviction is absent either when we are unclear about how to do something, try to force something that is not authentic to our values or, more often, when we are not ready for it.

Success calls for plenty of preparation, persistent and committed effort, day by day, hour by hour, effort upon effort. Failure happens when we try to short circuit the necessary effort required.

A Recent Learning on Failure

Take handstands, for example. I want to do a free-standing handstand. I recently purchased an online course to help me get there. I went through the 30 day program once but was not quite there yet. On my second round now, I practice every morning.

While struggling through a challenging sequence, a thought arose, "What if you'll never be able to do it? You can't even complete this exercise properly! Maybe you're too old now!" At that moment, I lost all my strength and collapsed. I felt defeated.

I thought about what just happened and decided to get back up again, this time saying, "I will do it, but I'll use yoga blocks to assist." It worked. By changing my mindset (and giving my ego a back seat), I experienced the motion that was required to do it. Having the experience imprinted in my brain, I gained confidence and went on to further complete 60% of the sets without using blocks—the power of the mind!

How to Build Conviction

Hit reset. Acknowledge the brutal facts of what caused the momentary failure. Look for ways to help complete the task, such as enlisting support of some kind. For example, you may need to hire an expert, invest in a course, or use "metaphorical yoga blocks" to experience the motion so that you can do it later without support.

Accept any costs or losses as part of learning, and do learn from it. Forgive yourself, get over it quickly, and direct your energy towards efforts that will bring you to success. Envision it. Believe it. Commit to doing the all the work to make it happen.

There are no short cuts to achieve success. It takes time, perseverance, and the will to go the distance. Mind power is essential; conviction will take you there.

Do you need help with clarity or direction?

Will coaching help me achieve my goals?

About the Author Linda Reddin

Success has no time for excuses. Learn how to break free of Excusitis & Discover the Art of Success. - A Strategic Edge Coaching says February 12, 2021

[…] Big Goal Achievement Requires Conviction & Determination. How to Find Yours! […]

Accomplish More with Rules & Habits – The Secret to Personal Effectiveness!

Big Goal Achievement Requires Conviction & Determination. How to Find Yours!

Feeling Unmotivated? Discover 4 Steps to Get Back on Track!